On the pages about our safari offer we have hopefully already answered most of your questions. In the following we have nevertheless collected a few answers to the questions we are frequently asked. If you would like to discuss further things with us, please feel free to contact us any time.

On your safari you will discover a variety of wild animals which live in and outside of protected areas. As the animals are wild and not used to the presence of humans, we give you information on how to behave and how to respect your environment. We usually share the following information for people on safari with us, parts of it as requested by the Tanzania National Parks Authorities (TANAPA):

Best period of the year for a safari and expected weather

The best period of the year to go on safari is commonly from April to November. Nonetheless, Tanzania has different seasons, each one special and different. You can schedule your safari depending on what you would like to observe and experience.

January, February, March: Beautiful weather however, some slightly windy weather possible at the end of the day; still green and fresh due to the small rainy season in November. Good climate to visit the parks of northern Tanzania. In addition, not as many tourists as during high-season July and August.

April, May: Rainy season, thus often windy and rainy but also beautiful sunny days are possible; very few tourists, lower prices. We personally love this time of the year. However, the parks in the south are not very appealing during that time of the year and many lodges are not open to tourists.

June: Beginning of dry season, often blue skies. The nature becomes green again, still not too many tourists around. However, the observation of animals can be slightly tricky due to lush green and thus more scattered food-sources and hiding possibilities. It is also the beginning of the touristy season for the national parks in the south of Tanzania, northern parks are welcoming tourists throughout the year.

July, August: These months are clearly high season and some national parks count ten times more vehicles than during low season. If you decide to travel during this time of the year, you need to reserve your places very early. Overall, nature is drier than during other times of the year, but good time to observe animals which often come together at some of the remaining water spots.

November, December: Calm period across most national parks, beautiful landscape with beautiful colors, mostly greener than the months before due to the small rainy season in November. The highest temperatures are between December and February.

Having the appropriate clothes is very important for an adventure trip and especially for a safari. We recommend dressing in discrete (neutral) colors such as kaki green, beige or brown in order to not attract the attention of the animals.

As you are moving a lot, we recommend taking a bag and not a suitcase, as it is easier to store in the Jeep and to carry around. Usually, you should take no more than 15 kg (plus hand luggage) with you on safari. As temperatures change depending on time of the day and season (it can actually get pretty chilly during the night in some parts!), we recommend taking a variety of comfortable clothes which can easily be combined to add or reduce some heat.

We have prepared a packing list for your safari which you can find here.

A safari is a great occasion to take original and unique pictures. If you want to take professional photos, you should bring a professional camera with a minimum zoom of 300mm, several flash cards and batteries. A tripod or selfie-stick can also be useful if you plan to use your smartphone.

Types of animals you can expect to see

Animals across all northern national parks of Tanzania are relatively similar, however, landscapes change considerably, and you are more likely to spot some animals in one park than the other. In any case, you will spot the “big five”, i.e. lion, elephant, rhinoceros, leopard and buffalo. The different types and species of animals you are likely to discover are predators and herbivores, mammals, birds and reptiles.

To find out more about four of the most famous national parks in Tanzania simply take a look here.

During your safari you will move in a Jeep and a driver will drive you and guide you. We have written more about what a safari is and what to expect here.

As for other touristy activities, tipping after safaris is very common. We recommend the following tips per person and day of the safari, from the whole group: 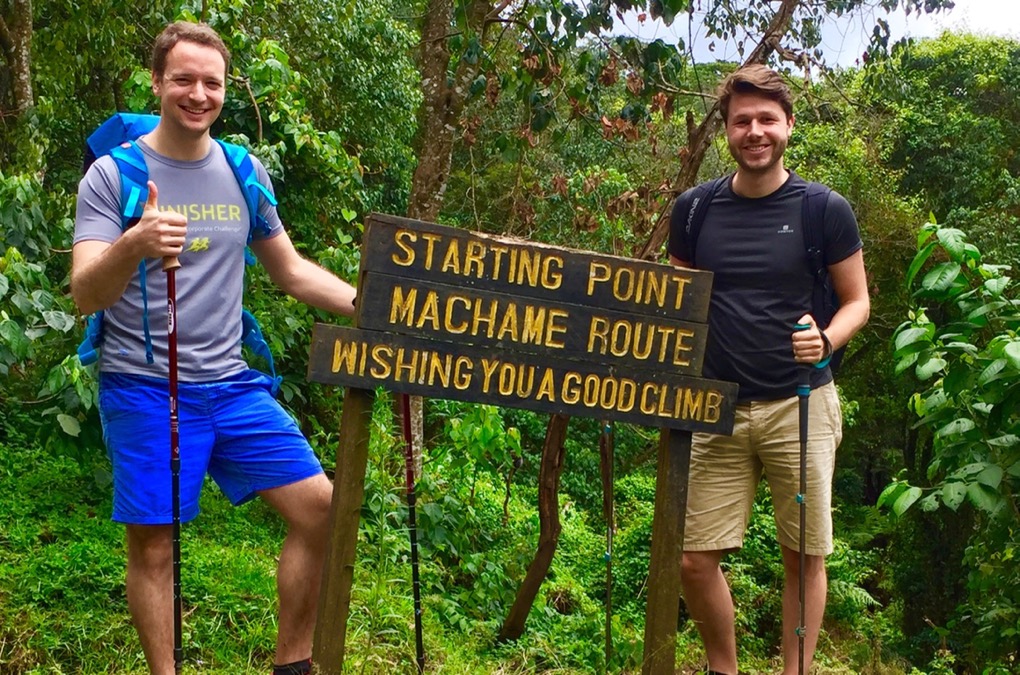