We started our adventure shortly after breakfast. Our driver Joseph and two of our four porters helped us load our luggage into the Jeep. We then drove to the entrance of the Arusha National Park. Since we only took part of our luggage up the mountain, we kept the other part safely in the lodge. During the drive two more porters as well as our cook joined us. From Chanya Lodge in Moshi it was about an hour and a half by car until we reached the entrance of Arusha National Park, where Mount Meru is located. There, the first registration in the national park takes place. Arusha National Park was described to us as not very interesting, especially in comparison to the large national parks in northern Tanzania. All the greater was our amazement at the varied fauna and flora. Beside lots of buffalos we saw zebras, giraffes, gazelles and antelopes as well as different kinds of monkeys like baboons.

After another half hour drive, we reached Momella Gate, the starting point of every ascent of Mount Meru. Comparable to Kilimanjaro you are registered in the national park before the beginning of the hike. We bridged the waiting time during the last preparations with a relaxed lunch. Afterwards we started our hike to the Miriakamba Huts. We were accompanied by two other travel groups, which coincidentally started their hike at the same time, as well as an armed ranger. For some years now, the escort of an armed ranger has been compulsory, especially because of male buffalos that have been abandoned by their flock. These animals tend to be more aggressive than others and can represent a threat to people. Only from the Saddle Huts you continue without a ranger, as buffalos rarely climb up to this height.

Although we climbed Mount Meru during the rainy season, the weather was almost perfect during the whole hike. Consequently, our hike started with 26 degrees and sun. At the beginning of the hike one walks through bushy and wooded areas. The paths on which you move are well laid out and easy to walk. After about an hour of hiking we finally reached the Fig Tree Arch – an enormous tree overgrown with strangler figs. There we took our first longer break. We had already taken shorter drinking breaks before, because drinking enough is important for good health on the mountain and prevents altitude sickness. The following hike led us through partly densely wooded areas on clearly less well-trodden paths. The sounds of various animals and the ups and downs through the mountain rainforest made the hike an adventure. About one hour before reaching the Miriakamba Huts we took a last break in a clearing. From there we had an impressive view into the country and on Mount Kilimanjaro, which was just opposite and its peak well above the clouds.

Around 5 p.m. we finally reached the Miriakamba Huts. These lie in the middle of mountain rain forest. From the vantage points of the camp, one has great views into the country. The huts are reminiscent of school trips – rooms with four bunk beds. The beds are equipped with simple mattresses and pillows. For hygienic reasons, we would recommend bringing at least a sleeping bag and a towel to wrap around the pillow for those who do not wish to take bed linen with them. Unlike in the camps at Kilimanjaro, there is electricity in the huts and the whole area, which we found pleasant. After our arrival we first had to “freshen up”! Our porters provided water for washing after arrival in the camp. In addition, there are sanitary facilities that are in much better overall condition and more modern than on Kilimanjaro. If you are looking for the heated pool, however, you still have to be patient until you return to your lodge…

Shortly after sunset around 7 p.m. we had dinner. Our cook prepared a variety of bread, rice, noodles and potatoes, as well as vegetables, fish and meat for each meal. If you have food intolerances, it is best to inform your guide about those before you start your journey. As with every hike to great heights, the oxygen saturation of the blood and the pulse are also measured at Mount Meru in the morning and evening. This is for your own safety, as it helps to detect signs of altitude sickness more easily. The risk of suffering from altitude sickness on Mount Meru, however, is significantly lower compared to Kilimanjaro. After dinner, we spent the remaining time before going to bed with packing and repacking for the following day. Around 9 p.m. it was time to turn off the lights and go to bed in order to start the new day well rested! 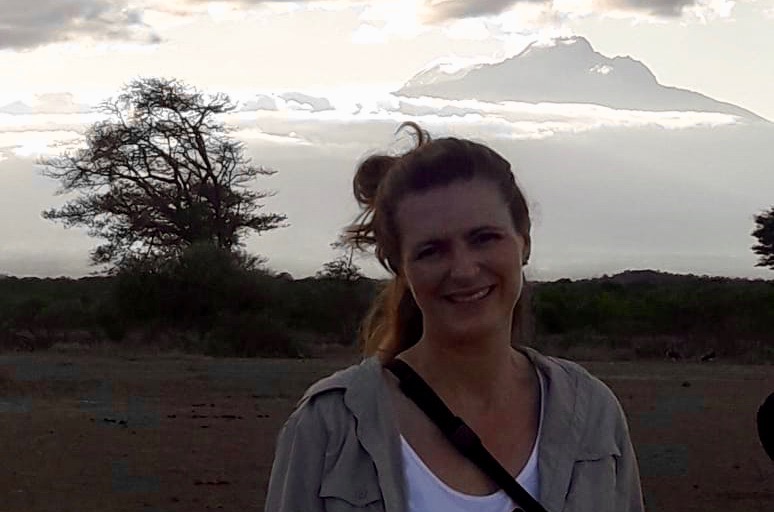