“The toughest stroll in the world” – that’s how some people would call the ascent of Kilimanjaro. And indeed, with regards to the necessary experience and technical level the tour resembles a stroll, i.e. is simply a trekking tour. This, however, over several days and at air levels that become increasingly thinner. Especially the latter leads to every seventh traveler failing to reach the summit of Kilimanjaro. Altitude sickness therefore ultimately is one of the main reasons, why travelers terminate their tour at an early stage.

But what exactly is altitude sickness (also referred to as mountain sickness)? How does it occur, proceed and cease again? Which measures are suitable for treatment?

On the background of altitude sickness:

At first, altitude sickness is nothing but a collective term for symptoms that occur due to oxygen deficiency in the body. These usually occur at a too rapid ascent to altitudes over approx. 3,000 meters. Common symptoms are, depending on intensity of the altitude sickness, nausea, headaches, sleep disturbances, fatigue, exhaustion, loss of appetite, vomiting, and dizziness. Major, and possibly fatal, complications at high altitudes are pulmonary or cerebral edemas. Roughly one third of all travelers suffers from at least light symptoms of altitude sickness.

The higher you walk, the lower the air pressure gets. The amount of oxygen in the air, however, remains constant at approximately 20%, irrespective of whether you are at 1,000 or 6,000 meters AMSL. But: for the reduced air pressure aloft, 1 cubic meter of air contains less oxygen. On the mountain, oxygen is simply less compressed than down in the valley.

Your body needs to acclimatize to this, because it is used to a higher oxygen saturation in the air. If you (like most people) live in low-lying areas, that is what your body is used to. The amount of red blood cells (erythrocytes), i.e. of those cells that transport the oxygen, is aligned with a high oxygen saturation in the air. Now, if you ascend rapidly, this amount of red blood cells does not suffice any longer to absorb the less available oxygen. Hence, your body is insufficiently supplied with oxygen.

As a reaction to this deficiency, the body produces new red blood cells. The increased amount of red blood cells allows you to absorb more oxygen from the air again. If this process does not happen fast enough (respectively, if you ascend too rapidly), you might suffer from headaches, dizziness, nausea or similar symptoms – i.e. forms of altitude sickness.

The only possibility to effectively treat altitude sickness is through the absorption of oxygen. I.e. either you carry a small oxygen cylinder on you (you can normally rent these) or you descend to lower altitudes. Timo had to do the latter. He has summarized his experiences with altitude sickness for you in a separate article. For alleviation especially of minor symptoms, you can also take pain killers like paracetamol.

Very useful information on the topic of altitude sickness you can also find in this article. In case you are especially interested in how to prevent altitude sickness, check the following article. 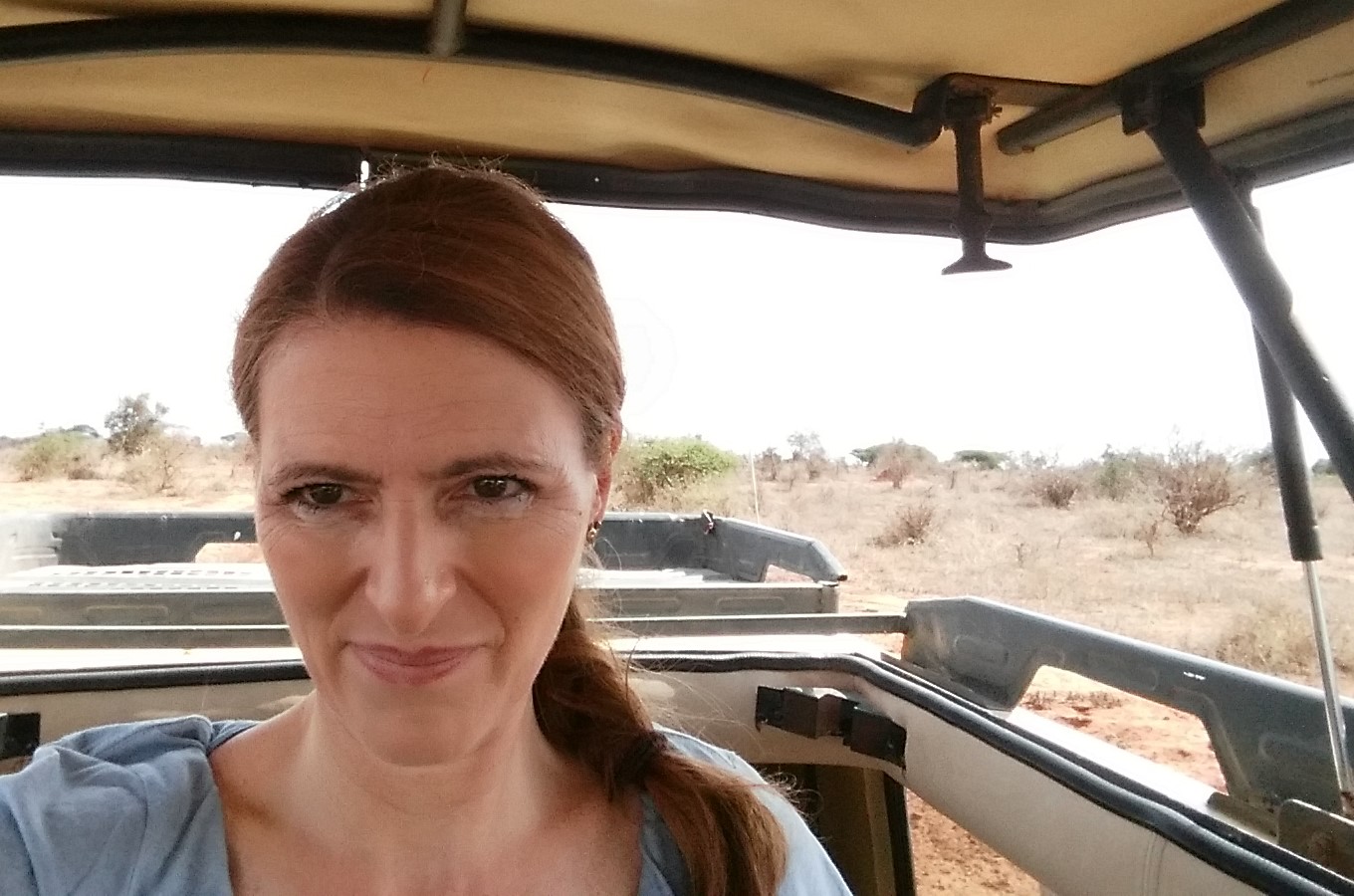